NASA's Parker Solar Probe mission has returned unprecedented data from near the Sun, culminating in new discoveries published on Dec. 4, 2019, in the journal Nature. Among the findings are new understandings of how the Sun's constant outflow of material, the solar wind, behaves. Seen near Earth -- where it can interact with our planet's natural magnetic field and cause space weather effects that interfere with technology -- the solar wind appears to be a relatively uniform flow of plasma. But Parker Solar Probe's observations reveal a complicated, active system not seen from Earth.
στις 9:43 μ.μ. 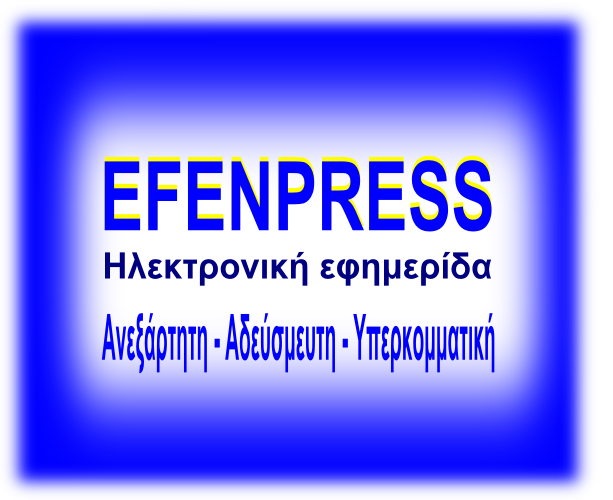 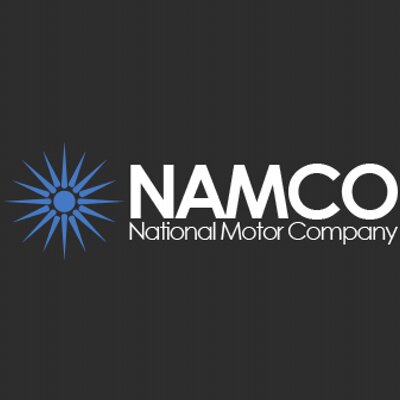 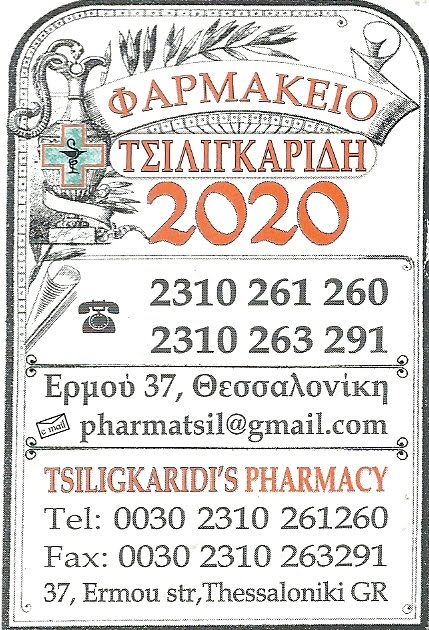 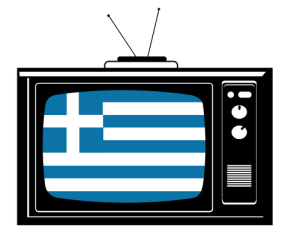 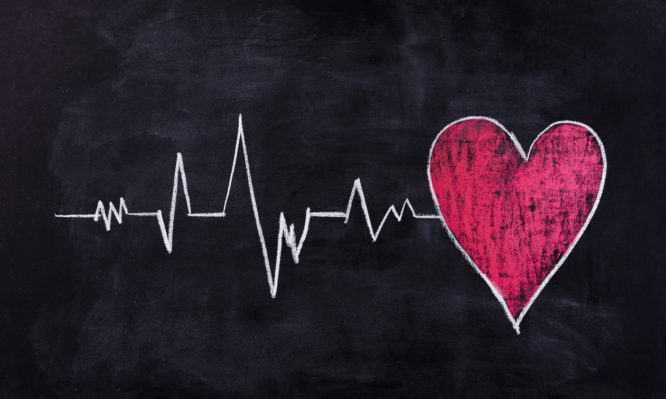 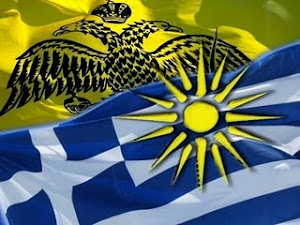 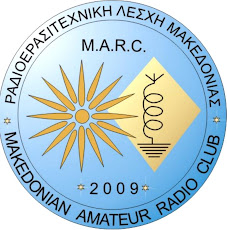 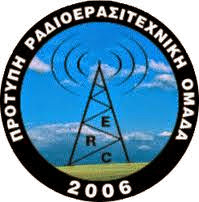